Picnic with … Music from Broadway

All Haverhill Arts Centre: Out of Doors events take place at the Scout and Guide HQ on Colne Valley Road. The music starts at 2.00pm. We are staggering arrival times to avoid big queues. Please select your arrival slot below. They are available on a first come, first served basis. There are other important things you need to know before you book. See the link at the bottom of the page.

Theatre2u presents the greatest West End and Broadway musicals brought to life by Alison Carter, one of the country’s leading musical theatre performers.

Alison can also be found appearing in concert with The Elvis Years and is one half of the duo: West End Divas.

Things you need to know before you book. Please read our guidelines and only book if you are happy to follow them.

We have carried out full risk assessments on our out-of-doors events. If you would like more information please contact Gary Wilson. 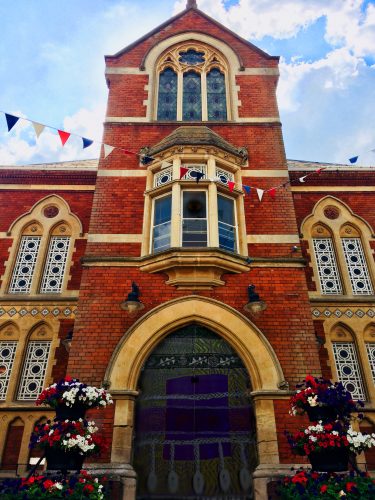 We are very grateful for customer donations, however small the amount. If you pay income tax,  please tick the gift aid box so we get an invaluable 25p extra for every £1.00 you donate. Thank you for your help.